Love him or hate him, it’s safe to say that Floyd Mayweather Jr. is one of the greatest boxers of our time, if not ever.

But one thing that is undeniable is he is now 50-0. Fifty fights and zero losses. I don’t care what any of his critics say, that is pretty damn impressive.

After watching his recent fight with Conor McGregor, I noticed a few things about Floyd. Again I can’t say that I am a fan of his, however his skill is unquestionable and there are some valuable lessons to be learned here.

To be great, self belief is necessary.

I know what you’re thinking, he is one cocky son of a bitch. Call it what you like, there is no denying that Floyd Mayweather has more belief in himself than any other current fighter.

In order to get to 50-0 and be in the conversation about being one of the best of all time, Floyd has never showed any doubt in himself.

If you want to achieve greatness in your life, you need to have strong belief that you can achieve anything. No you don’t have to talk trash the way Floyd does when he’s trying to sell a fight, and you don’t need to put others down. But you do have to have a sense of confidence about yourself if you’re ever going to reach a level of greatness.

To achieve greatness you must have an unrelenting work ethic.

Floyd Mayweather spends hours and hours mastering his craft. Putting in this type of work certainly does not come easy. He’s human, so there are days that he’s been tired, sore or just having a bad fucking day. But for twenty years the guy has put in the work, regardless of his circumstances.

His motto is “hard work and dedication” and that has helped lead to 50 victories. His conditioning has been second to none for the last twenty years, which is a direct reflection of his work ethic.

If you want to get to the next level and achieve greatness in your life, then you can’t be afraid of hard work.

Passion for what you do isn’t good enough. You have to master your craft, by putting in hours and hours of hard, gritty work.

There is a price to be paid for greatness, and the check is written with blood and sweat.

To achieve greatness, you must have a singular focus.

Floyd Mayweather is a boxer. He has mastered the art of boxing at such a high level that he has barely been in danger in fifty fights.

Throughout his career, Floyd did not say he wanted to also be the best actor of all time, or the best rap artist.

He boxed, and focused solely on that.

We often get distracted in what it is we want to do. I have come across many people who one day want to be a lawyer, then the next week want to be a cop, then an entrepreneur.

Fast forward 5 years and these people are still having the same conversations. Still unsure what it is they want to do with their lives. If they would have just made a decision and went all in then there’s a good chance that they would have gotten to the next level.

You want to start a business? Go all in!

If you say you’re going to lose 50 lbs, but also want to gain 30 lbs. of muscle, and also want to run a marathon, how the hell are you ever going to get anywhere?

Just DECIDE on what it is you want and then never look back. Greatness is never achieved through multitasking.

For more on this topic I HIGHLY recommend the book “The One Thing” by Gary Keller and Jay Papasan.

People who try to do too many unrelated things will never achieve the level of greatness that Floyd Mayweather has. Forget about the money and fame, that’s not what I’m talking about.

I am talking about the kind of greatness it takes to achieve fifty professional victories and zero losses.

I’m talking about the drive to train everyday at 3 AM.

If Floyd focused on more than becoming the greatest boxer ever, he would have been mediocre.

Don’t waste your time trying to do too many things. Pick the one thing that you want to do and become fucking great at it.

Put in those late nights and early mornings and achieve what those who are unwilling will not.

The only way to get to the highest level possible is to focus on YOUR one thing.

The jack of all trades and master of none lives a life of mediocrity. Don’t settle for being basic. Focus and achieve the level of greatness in which you are capable.

Instead of arguing over the things you disagree with about Floyd Mayweather, learn from what he has done right. Learn from the things that have gotten him into the conversation of being the greatest of all time and one of the few athletes that has earned over one BILLION dollars over the course of his career.

You don’t get to that level without the belief, work ethic and singular focus that Floyd Mayweather has shown over the years. Understand that, and start to apply these values into your own life.

I guarantee that if you do it long enough, you will be in a better place in one year from now.

Give it a shot and go be fucking great. 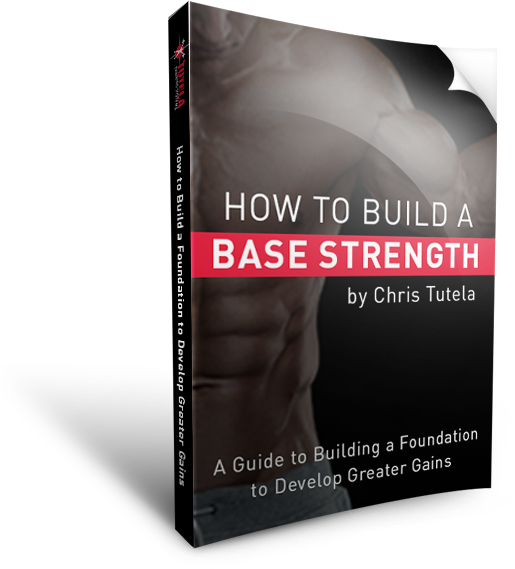