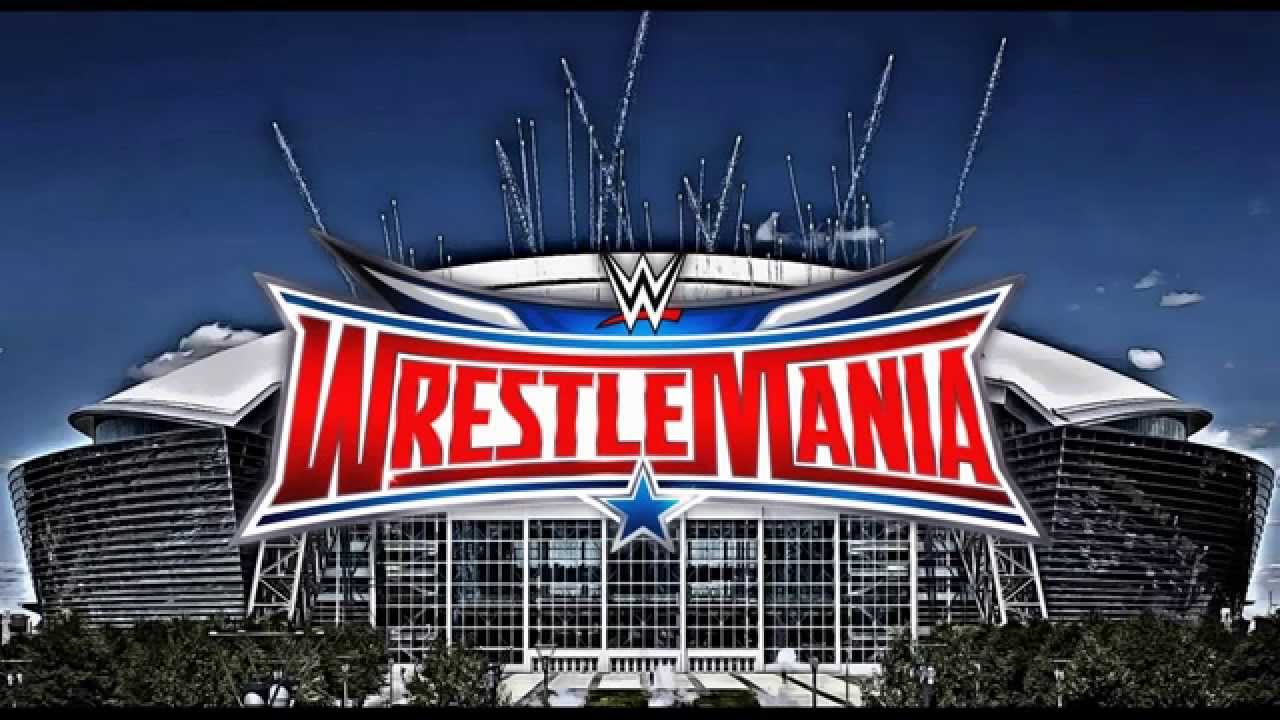 I don’t watch wrestling anymore like I used to. Not like the times when Stone Cold Steve Austin and The Rock were in their prime and every Monday Night Raw and Pay per view was better than the last. Those were the days… However, I do still watch WrestleMania every year. Last night, like every year, The WWE put on an incredible show for Mania.

I think it goes without saying, that Shane McMahon vs. The Undertaker stole the show. If you watched it, I’m pretty sure you’re agreeing with me. Now for all you non-wrestling fans out there, before you guys delete this email I want to assure you that this post isn’t just about wrestling and my love for The WWE. This is about the fact that Shane McMahon who is the son of the owner of the company, who also owns a portion of the WWE, who’s a billionaire, decided to come back to wrestle a match only to drop an elbow off the top of a 30 foot cage, through a table! 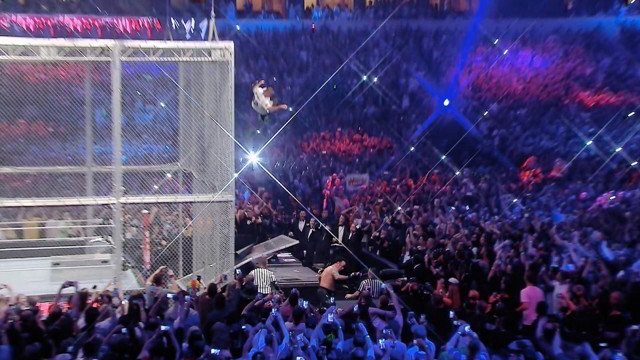 This guy had nothing to prove. He isn’t a full time wrestler trying to make it. He isn’t living in a van and hurting for cash and decided to do a crazy stunt for a pay day. He isn’t trying to show off to prove himself (if you know about the matches Shane McMahon wrestled you know he’s already done that on more than one occasion). He simply went out there and performed that stunt for the good of the business and to give the fans what they wanted to see. Now, where the hell am I getting at you ask? Well, hear me out. There comes a point in our lives that we become comfortable. We get complacent and stop striving for greatness. We may not love our jobs, we may be unhappy with our physiques, we might not even love our relationships. However, we choose to just continue with things the way they are, never taking any risks. We get caught up in the day to and accept mediocrity because it seems like the "safe" choice. Well if you look at any successful person, in this case Shane McMahon, you’ll see that they didn’t get to that level of success without taking some risks and putting it all on the line. Shane could have just taken the match and did a few "average" stunts and gone home, still rich, still ultra successful. 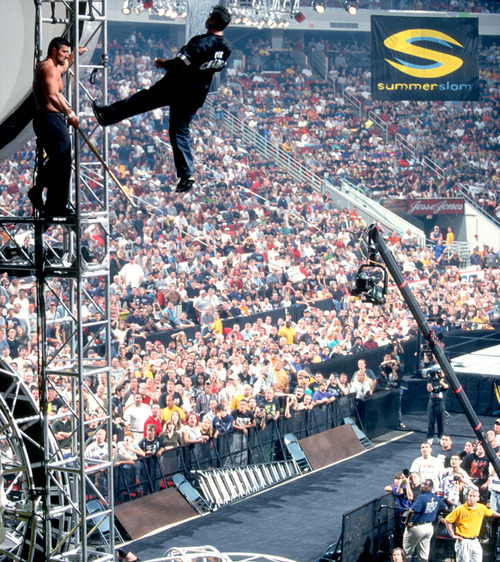 You want people to respect you? You better be fucking willing to get in the trenches yourself like Shane McMahon has done over and over again. Leaders, true leaders, will always take risks in their lives because they know it’s necessary to have the life and the success that they want. They live life on their terms because they were willing to take those chances. So, maybe you’re comfortable right now. Maybe you want more out of your life but you have to take a chance to get where you want, so you just decide to just ease up and settle. I say it’s time to man the fuck up. It’s time to go and get whatever it is that you want. Because anything is possible if you take all the right steps to accomplish it. But it starts with the balls to make a decision and then own it. The world needs more leaders like you, but if you don’t take the chances that are necessary to become the greatest version of yourself, you will never attain that greatness. I’m not saying that I am great, I’m just saying that I am sure as hell willing to do whatever it takes to get there. 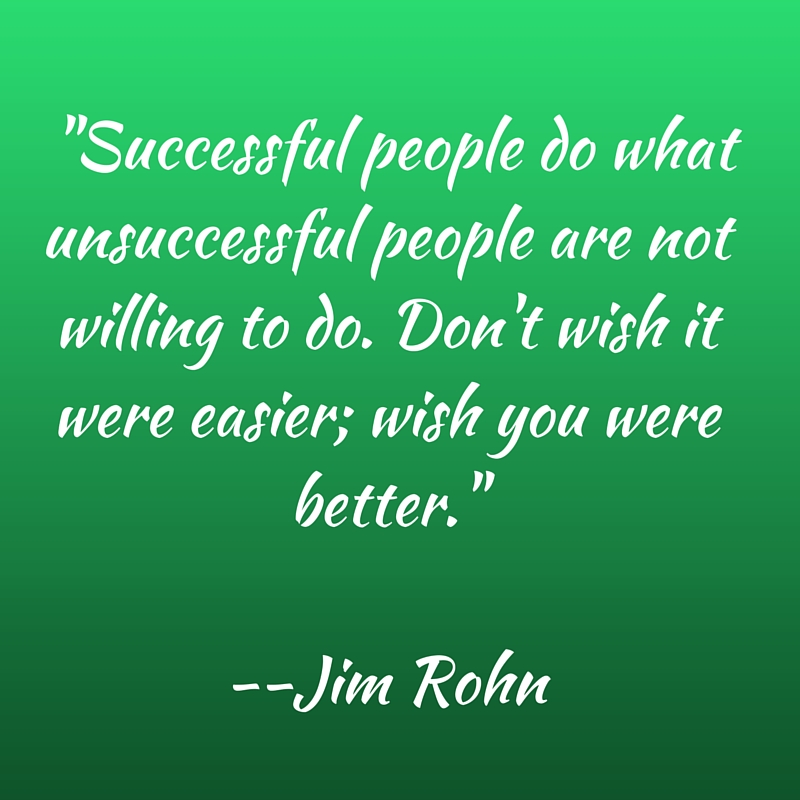 Just like Shane McMahon did last night. I hope all of you are willing to do the same. Let’s take chances. Let’s become great.